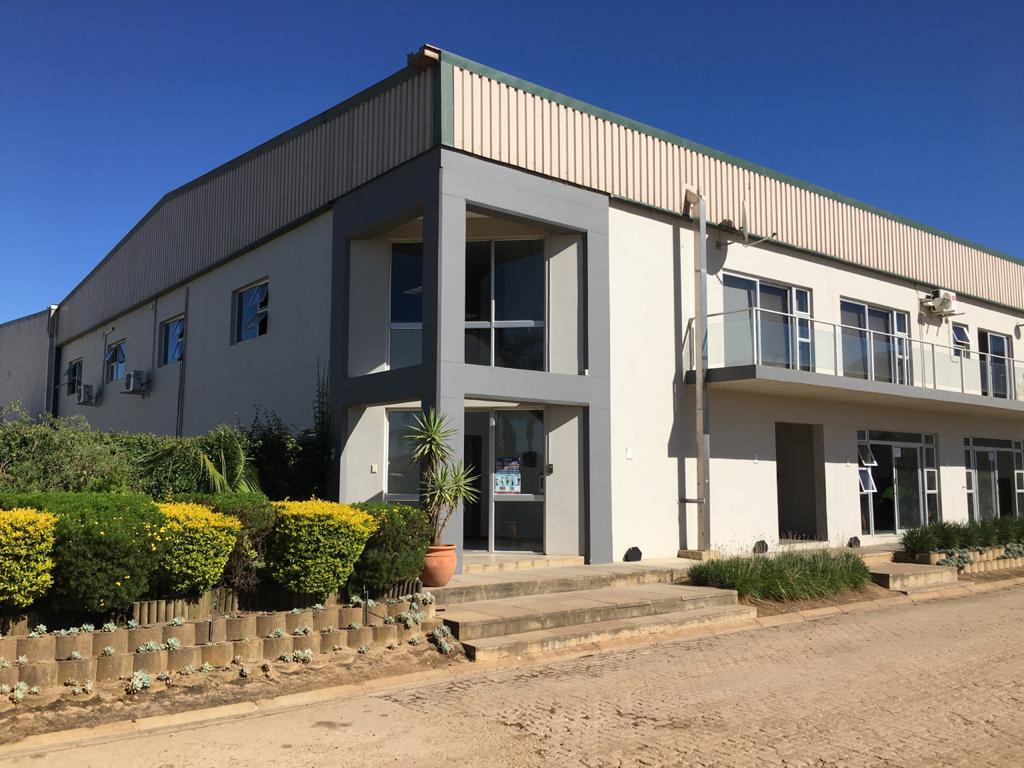 ARISA Packhouse, located along the N2 at Buffeljagsrivier near Swellendam, was brought into the ANB family of businesses in 2020. In the past this 9,500 m2 facility has largely focussed on packing persimmons, avos and plums from the surrounding farming communities. However, the growth in plantings of citrus in the area and Indigo’s increased need for additional packing capacity has resulted in a significant upgrade to enable it to also handle soft and hard citrus. This ability to pack these various fruit types makes the packhouse unique and packing will take place over almost a 11-month period. 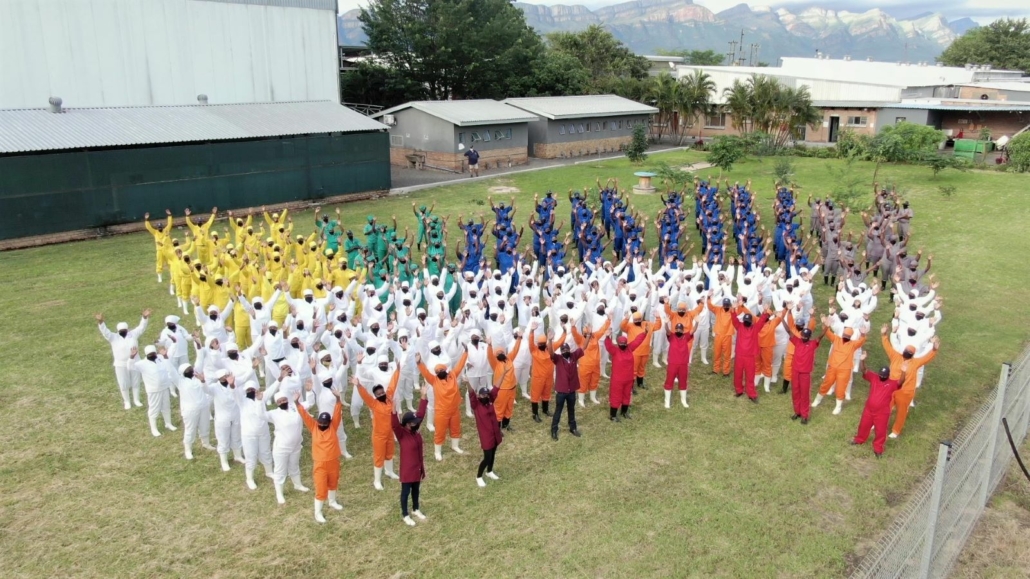 Baobab Value Adding was established in 1995 and currently houses 18 drying ovens of which each can dry an estimated 2,100 kg of wet mangoes to 200 kg dried mango in 24 – 30 hours per cycle. The ovens generate heat using steam, and electric fans circulate the hot air. The product is preserved with sulphur dioxide. The facility is HACCP approved as well as Halaal and Kosher certified. The raw material for production is supplied by Bavaria Fruit Estates, Blydevallei and other farmers in the Hoedspruit region. 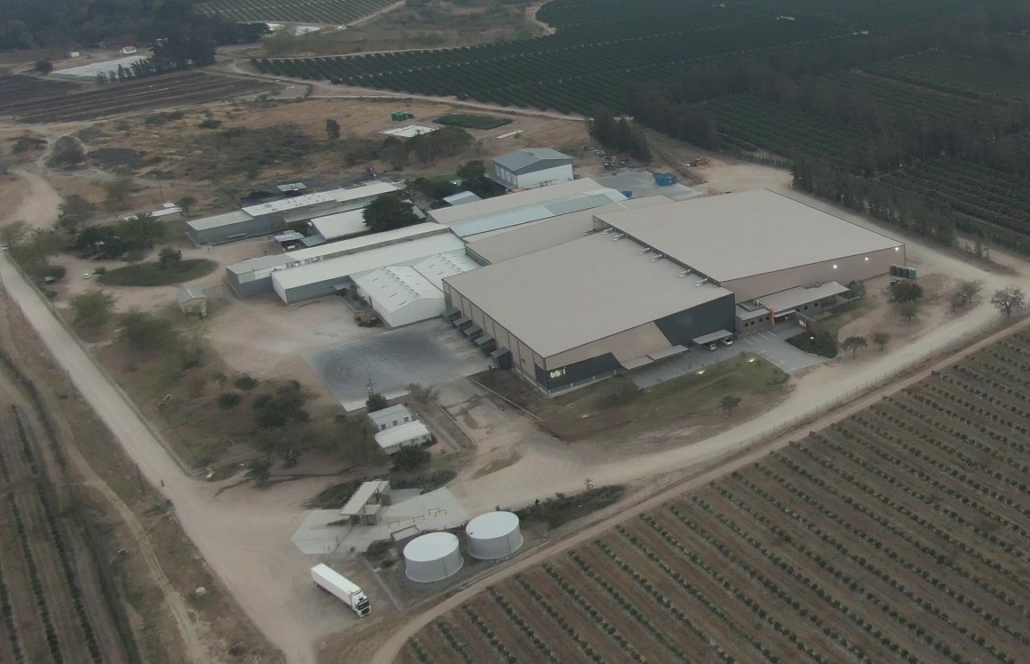 The BBI packing facility is situated 10km outside Hoedspruit on an 24 000m2 site that serves as a mango and citrus packhouse. 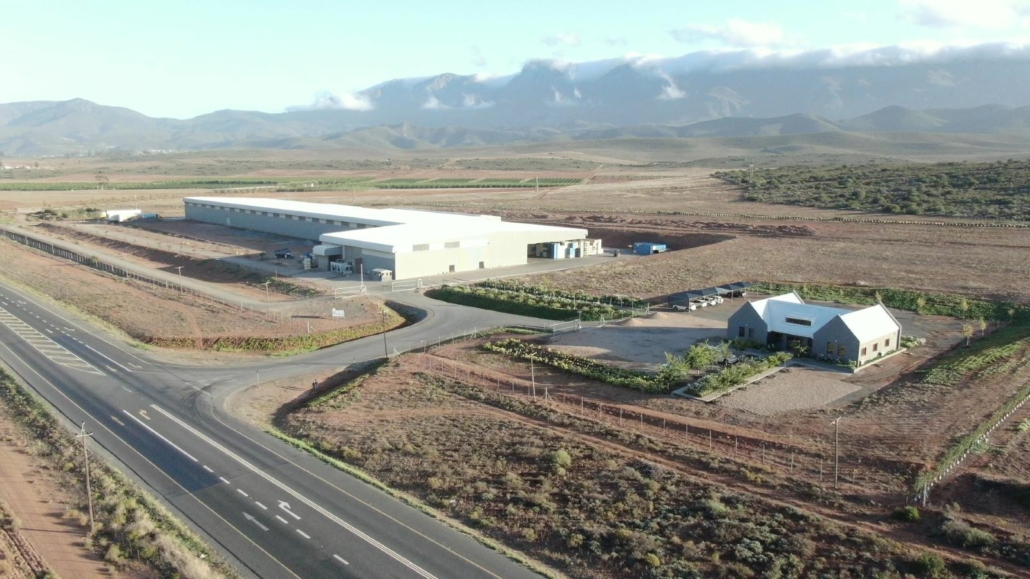 This newly build packhouse, located along the N2 at Robertson, near Ashton, is a strategic joint partnership that was established in 2017. The partnership with Lucerne Pack provides us with a distinct advantage in the area. Lucerne not only packs citrus and plums, but also tomatoes in the same facility. This ability to pack this variety of fruit types makes the packhouse unique and extends the packing season to over almost a 11-month period. 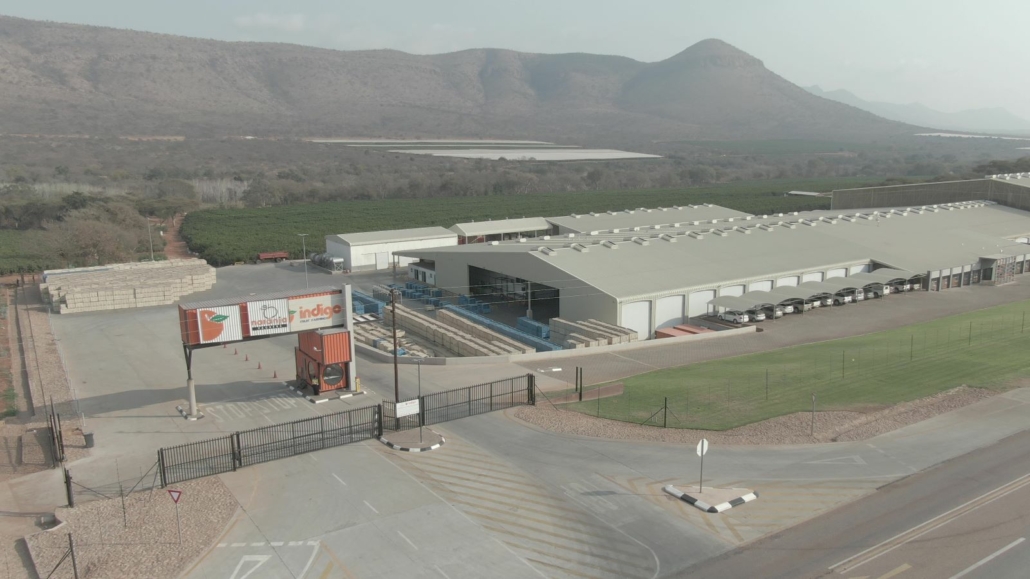 Naranja Packers is a specialised citrus packhouse, in the Waterfalls River valley close to Burgersfort, suitably equipped for the sorting and packing of citrus fruit. This packhouse packs fruit produced by Indigo Fruit Farming in the Limpopo and Mpumalanga provinces, as well as fruit for other farmers within the Burgersfort region.

While Naranja is an accredited Woolworths SA Farming for the Future facility, it also carries a Blue Rating from Tesco – the highest possible grading granted by UK’s leading retail group – and an AA grading from the British Retail Consortium Accreditation (BRC), also their highest grading for an announced audit. 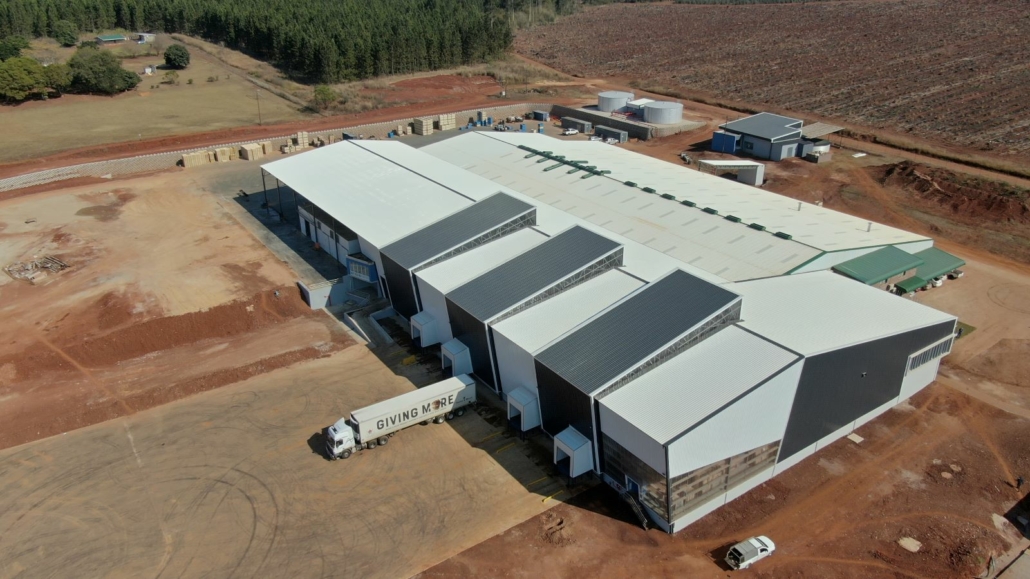 The Twypack Citrus Packhouse is situated in a pine forest outside Nelspruit in Mpumalanga. It has undergone various phases of significant expansions to provide capacity for fruit volumes designated from the Nelspruit area for Indigo farms and those of partners and other growers. Twypack features the latest technology in fruit packing which includes a 14-lane sizer and state of the art fruit camera system.